In class (social studies) I have been studying a province in Canada. the one I chose is Prince Edward Island.

Here are some things that it is famous for: 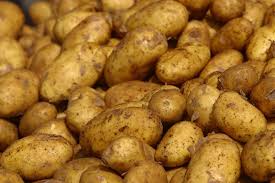 First It would be nice to tell you why P.E.I is famous Potatoes. P.E.I produces about half of Canada’s potatoes!

There are over 30 different types of potatoes grown there and it is the most money-making job there!

There is a musical Anne of Green Gables played every year during the summer at the Confederation of the arts.

Who knows what the Confederation bridge is? Well, it is a bridge that connects Newfoundland and Labrador.

It is one of the largest bridge in the world! 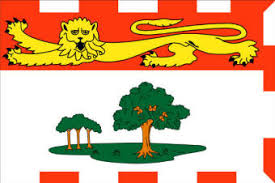 So those are some of the things about Prince Edward Island!