I’m sure everyone has heard that Marine Land commercial that gets stuck In your head all day “Everyone loves Marine Land!”. Well, I don’t. I think that Marine Land is basically forcing animals to put on a show and they are stuck in a tiny little tank when they should be exploring the ocean. Unlike aquariums, places like Marine Land take healthy animals out of the ocean and stuff them in tanks. Aquariums help injured or sick animals and try to make their tank as much as their home would look like and release them into the ocean when they are better and healthier.

Their are a lot of movies that were made to show you how bad it is for animals to be in captivity. One movie is Free Willy. It is about an Orca Whale that got captured to be in shows like the ones at Marine Land. A young boy who is an orphan gets in trouble by doing graffiti and has to clean up his mess that was at the aquarium. He meets the Orca (Willy) and the boy immediately falls in love with him. He realizes that Willy needs to be freed so he gets some of the people that work their to free Willy. There are 3 movies each based on animal captivity.

I think that Marine Land and all those other places like them should release their animals into the wild. Imagine being cooped up in a room with nothing to do except stare through a window and be forced to do a show for food. That’s what the animals have to suffer through. The animals get fed so they can’t learn the skills they should know about surviving on their own.

In conclusion, in think that Marine Land should release their animals or turn Into an aquarium like the one my family loves, The Vancouver Aquarium. Animals deserve to be free. Thanks for reading! 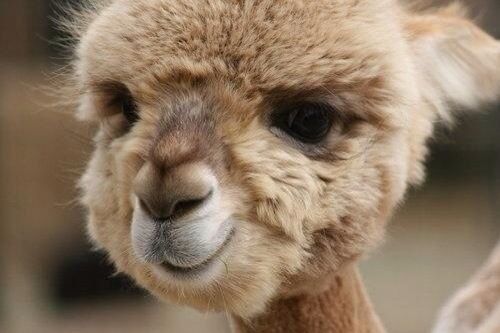